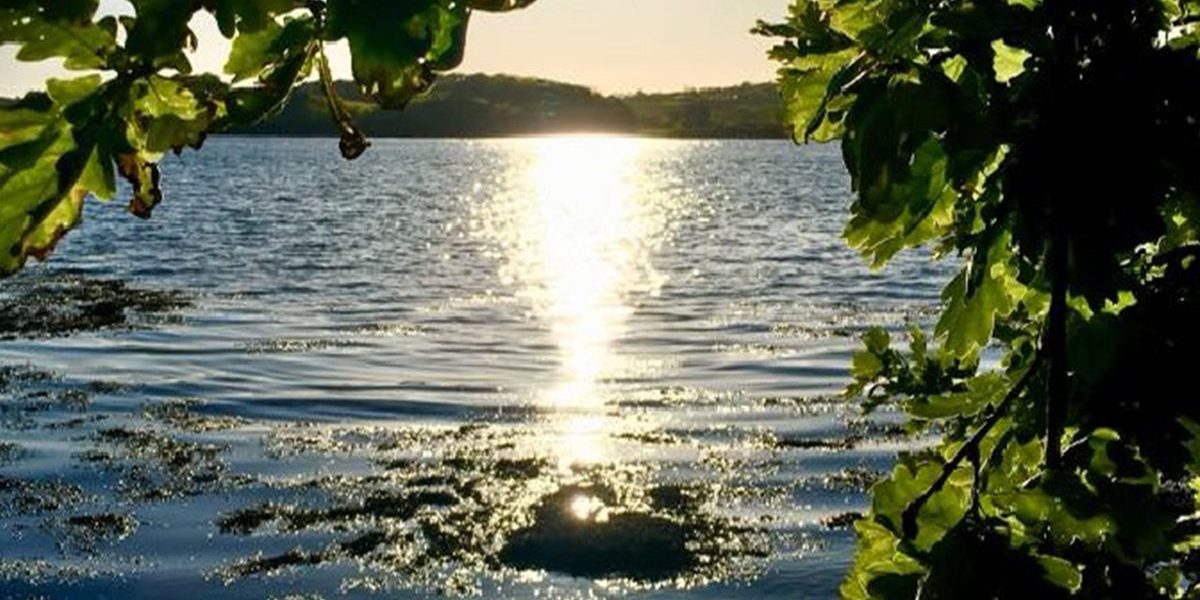 The River Tamar is one of the most important features of southwest England. Its source is just a few miles from the peninsula’s north coast, yet it flows southwards towards the English Channel. Since the river forms the border between Devon and Cornwall for most of its length, Cornwall is almost an island, surrounded by the the river and the sea.

The river from Launceston to the sea (and its immediate valley) is designated as an Area of Outstanding Natural Beauty. In addition, the tidal estuary is classified as a European Special Area of Conservation and a Site of Special Scientific Interest. For much of its length, the river is flanked by ancient mixed woodland with some more modern conifer plantations. The woodlands are important habitats for birds, butterflies and some rare plants. The intertidal mudflats (and the river is tidal a surprisingly long distance upriver) provide an internationally important habitat for migratory wading birds such as avocets, black-tailed godwits, whimbrels and green sandpipers. For anglers, the Tamar is one of the best salmon and sea trout rivers in England.

Although idyllic and tranquil now, the Tamar was once an industrial river. Copper mined in the area would be shipped from ports like Morwellham Quay and Calstock down the river to Plymouth and beyond.

The river is navigable by ships of up to 400 tons as far inland as Weir Quay where the estuary narrows into the tidal river.

Morwellham, 24 miles from the sea, could accommodate vessels of 300 tons. Eighteenth century entrepreneurs started work on a plan to extend navigation inland for a further thirty miles from Weir Head, but the project never got farther than Gunnislake. However, this did at least allow barges carrying coal and fertiliser (hence the name of the canal – the ‘Manure Canal’) to get as far as the New Bridge at Gunnislake – then, the lowest crossing point on the river.

Later, when the valley grew as a centre for market gardening, the river was used to transport produce to quays at Devonport before loading onto the main rail line to London.

There are actually quite a few bridges across the Tamar, but most of them are smaller bridges over the upper Tamar. Bridges on the lower half of the river include Isambard Kingdom Brunel’s famous Royal Albert Bridge at Saltash and the 1962 Tamar (road) Bridge alongside it. Further upriver, you will find the beautiful arches of the Calstock viaduct and then a series of mediaeval stone bridges at Gunnislake, Horse Bridge and Greyston Bridge.

The Tavy and its tributary the Walkham drain the western part of Dartmoor before flowing through the villages of Mary Tavy and Peter Tavy and flowing into the town of Tavistock.

South of Tavistock, the river winds its way through mixed woodland and farmland, separating the Bere Peninsula from the rest of Devon.

The river can be crossed on foot at Lopwell Dam. Below this point, the river quickly opens up into tidal estuary before passing underneath the Tavy Bridge that carries the Tamar Valley Line from Plymouth to Gunnislake.

Shortly after, the Tavy meets the Tamar and the two estuaries become the stretch of water known as the Hamoaze.

The Lynher rises on Bodmin Moor less than a mile from the River Fowey, but whereas the Fowey flows south, the Lynher flows southeast to eventually meet the Tamar and Tavy at the Hamoaze. On the way, the river skirts the eastern edge of Bodmin Moor for much of its upper length before flowing through quiet woodlands for most of its lower course.

The river is crossed by the A390 at Newbridge (not to be confused by the New Bridge at Gunnislake, by which the same road crosses the Tamar), near to the Site of Special Scientific Interest of Park Wood and the Iron Age Cadsonbury hill fort.

The Lynher is joined by another river, the Tiddy, at the village of St Germans and the combined river from this point is sometimes called the St Germans River. The tidal estuary flows to the south of Saltash before joining the Hamoaze. 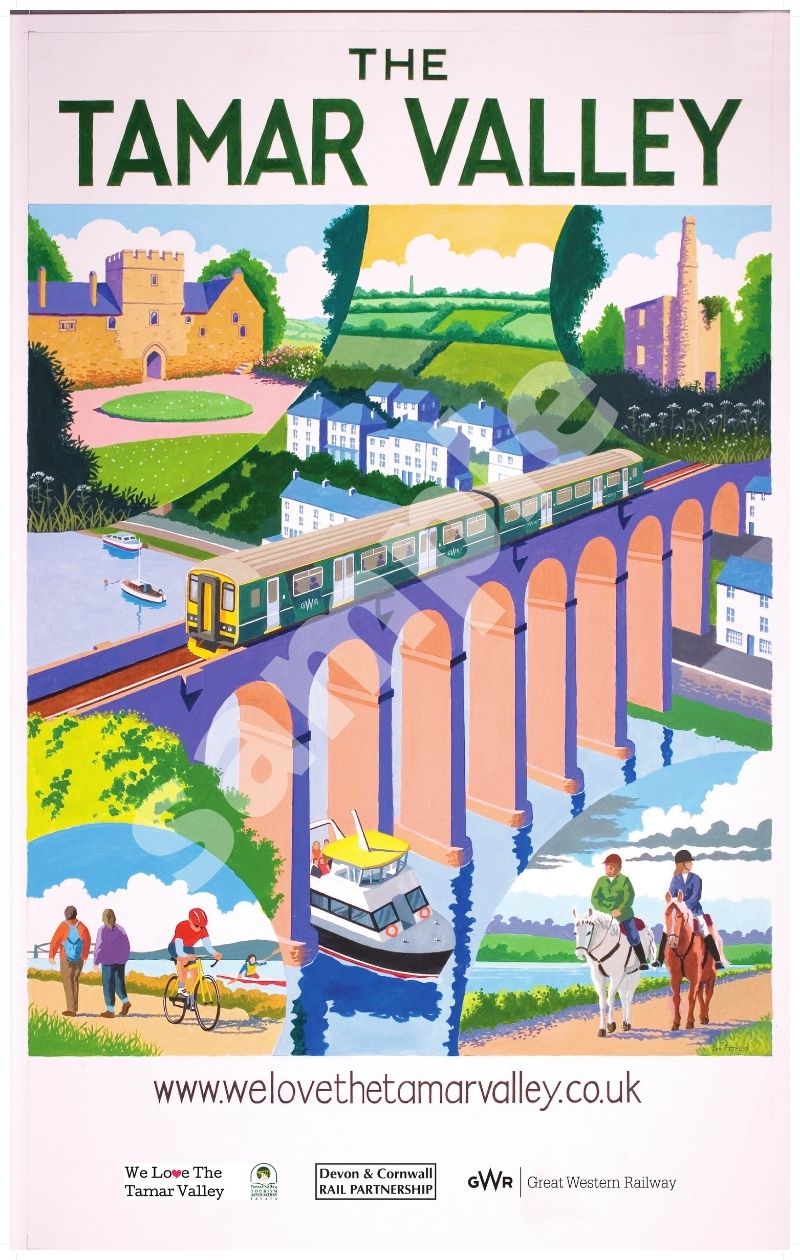 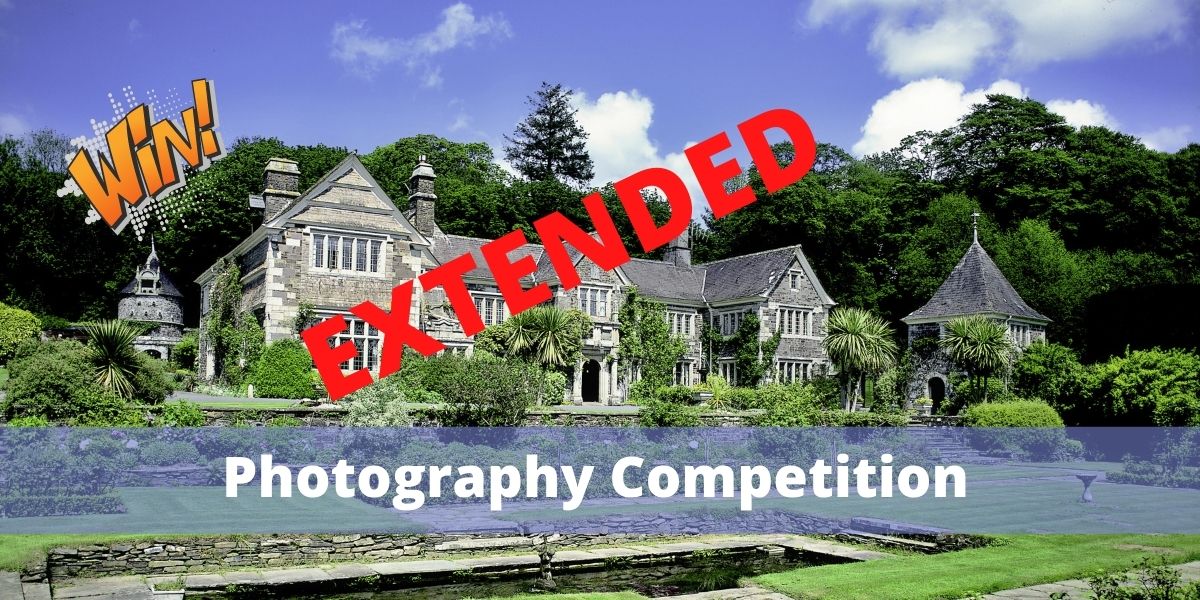